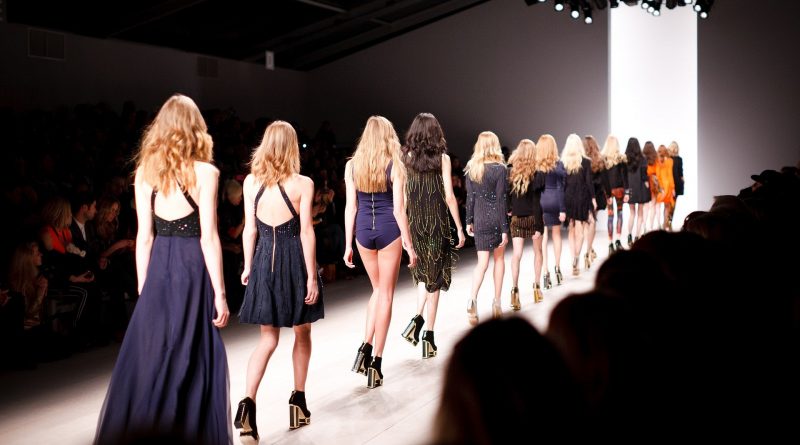 Imagine this: you are watching a futuristic digital fashion show in which models are replaced by ghostlike figures. You see clothes moving as if they were carried by a real body with natural curves and movements, but no actual model is visible. That future is now. Anifa Mvuemba, an emerging Congolese designer, created a lot of buzz when she showed her Spring 2021 collection via an Instagram live video in which she made groundbreaking use of 3D animation. She gave us a runway experience like no other and staged an online show in which we all got a front row seat.

With the Fall -Winter 21/22 fashion weeks just behind us, another season full of innovative and dazzling digital shows has come to an end. The coronavirus pandemic has forced fashion designers to rethink the ways in which they can show their creations to the world, and has led many into the digital realm. A shift towards live streaming fashion shows was already in motion pre-corona, but the pandemic has definitely accelerated it. One of the biggest advantages of digital presentations is that it opened up fashion week to a broader audience. Runway events tended to be very exclusive and had highly regulated guest lists, not to mention the unsustainable nature of fashion weeks. Since many shows are now uploaded on Youtube or other social media channels, people from all over the world can enjoy them from the comfort of their couch. Fashion season as we know it, is over. Spotting the coolest street styles, for example, always used to be one of the most important aspects of fashion week. One might wonder then what happens to street style in a fashion season that is fully digital. Listen carefully: screen style, is the new street style. Fashion lovers have not stopped dressing up for shows, only now they are self-documenting their looks and sharing them through their screens or on social media. And let’s admit, dressing up inside our homes is just as fun.

The pandemic has forced the fashion industry to reset and rethink. And that is a good thing, because even pre-Covid, the fashion system was flawed. With a calendar in which seasons and collections followed each other in rapid tempo, designers were left with little space to breathe. The lockdown gave many a renewed energy to get inspired and create. Fashion designers from all over the world are collaborating with (digital) artists and putting together spectacular fashion experiments and performances. Runway shows always had a sort of theatrical side to them, but now, with the possibilities being endless, designers are truly regaining their playfulness. Take for example Maria Grazia Chiuri, an Italian fashion designer and the creative director at Dior. For the presentation of Dior’s haute couture Spring-Summer 2021 collection, which was inspired by feminine Tarot figures, she joined forces with Italian film director Matteo Garrone. The result was an extraordinary short film that was obscure and mesmerizing at the same time. In the setting of an abandoned and mythical-looking Italian palazzo, the dreamy Dior dresses came magically to life. Chiuri’s digital show wasn’t the only memorable presentation during the past fashion week seasons. Miu Miu, for example, took us to a winter wonderland with a show that was recorded in the snowy mountains of the Alps. What I am trying to say is that designers and creatives are pushing the boundaries of what fashion shows are and look like.

Since I was a little girl, I have always dreamt of sitting front row at shows during fashion week. This digital runway season has in a way given me this opportunity. Although virtual presentations are still very different from the real experience, I did feel as if, by joining runway livestreams, I was being included in the larger fashion community. The virtual space is giving designers and artists a place to innovate. The fashion world will come out of this as reborn. 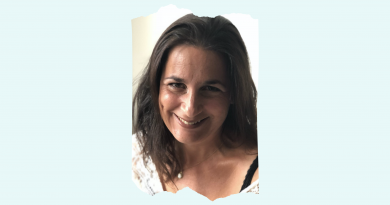 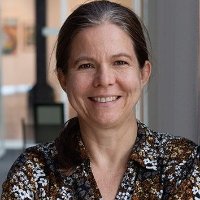 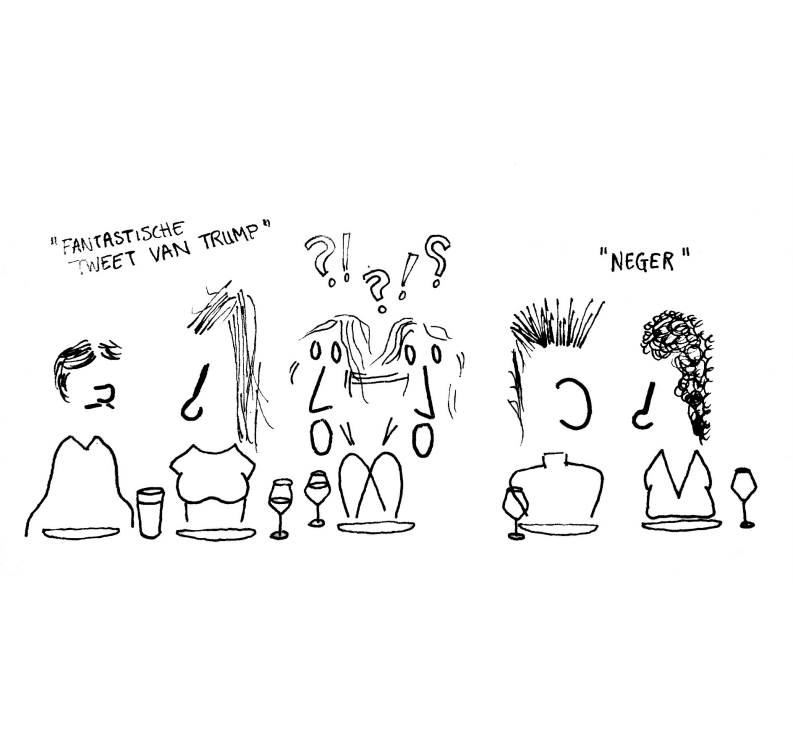