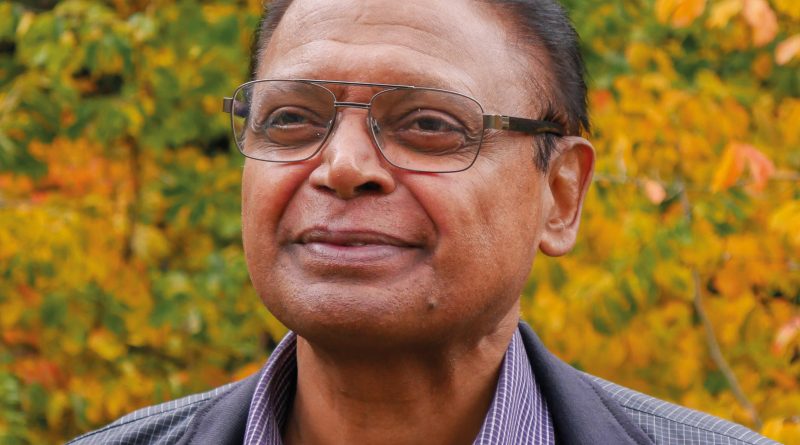 My father, Jaspal, grew up in Patto Hira Sing a village in the Punjab district located in northwestern India. Together we reflect on the first time he left India, to work in Dubai. He tells about Bollywood movies, missing his own country and of the informal paths he followed, the hera pheri, by which he went on this journey.

In 1975, when my father was nineteen years old, he received a letter from his older brother Jagjeet. ‘My brother, who had already left Punjab to work in Dubai, wrote to me that my other brother Harjeet and I should also come. We couldn’t all go farm. Every young man went his own way in India, but we particularly wanted to get out of Punjab.’ Jaspal went to work in Sharjah and Fujairah, two of the seven United Arab Emirates, but he describes it as Dubai, like everyone else around him did at that time. When my father talks about his journey from India to Dubai, he uses the term hera pheri, a term that is difficult to translate to Dutch or English. It might be described as ‘foul play’ or ‘monkey business’, although this does not carry the whole meaning of the term. Hera pheri refers to an action which doesn’t occur with official paths. Something that isn’t done the way it’s supposed to be done, but sometimes seems necessary nonetheless, and can even seem socially accepted.

There are many ways to happiness

My father reflects positively on his experiences in Dubai, as well as on his journey there. I’m talking to my father with the intention to write down his story, but when he nostalgically reflects on working without any papers, I feel a certain unease. It feels as if two parts of myself collide. While searching for a translation for the term hera pheri, I contemplate how I could convey the complexity of this story to the reader, and how to avoid the stereotype of the migrant as fortune seeker, that this story may evoke. Perhaps, I could write about how my father did aspire a future in Punjab but decided to leave his village due to political turmoil and insecurity. Or maybe the friction has more to do with the context in which I’m speaking with my father. If this story remained within the walls of my parental home, I wouldn’t need to justify it to anyone without the necessary contextHowever, when I try to translate his story to people without a migrant background, I feel a tension between the complexity of lived migration stories like my fathers’ and the judgments of right or wrong, legal or illegal that I learned growing up in the Netherlands. I’m making a moral judgement on working without papers for a safer and stable future, from a position of western middle-class luxury while for my father it was the way things went.

Days that turn to years

Through middlemen it was possible to get contract for one to two years of working in the Dubai heat, under the condition of being underpaid and spending your nights in a tent. ’We did it another way, with a visitor visa for three or four days. We needed to leave our passports behind at the airport, where we could pick them up when we would return to India after three or four days’. But those three or four days turned into years. Eventually the government of the Emirates figured out this hera pheri: ‘They announced through newspapers and by television that there were almost ten thousand passports at the airport of Dubai, mainly those of people from India or Pakistan.’ Jaspal managed to arrange a contract with the company he worked for, and after their working day was over the brothers went to pick up their passports. When they arrived, they saw a line of almost two kilometers, in which fell asleep waiting. ‘We only got our turn by morning, but we did get a visa for three years.’

As carpenters, the brothers contributed to the construction of schools, hospitals and hotels. ‘We learned the craft by watching others. There was no need for degrees, certificates or anything like that. You just needed to do the work, that’s it.’ The modern trading city I imagine when I think about Dubai today was still in development at the time ‘If you didn’t like your work, you could start somewhere else the next day. Nobody stayed home: there was an abundance of work.’

Memories of home
From one day to the next the brothers found themselves in an environment where people from all kinds of diverse backgrounds came together. ‘It was actually only in Dubai that we discovered what other people had for dinner. Friends with an Iranian background made a curry with just tomato and onion and we watched as they made it. It was very strange, but also truly delicious.’ Though the brothers had left India, it was in Dubai that they discovered the eating habits of their compatriots. ‘Friends of Kerela, located in south India, mostly ate rice dishes. We had never eaten rice before. Never before, only kheer [an Indian rice dessert]. We ate roti [flatbread].’ So, the brothers had the popular Indian dish biryani for the first time in the United Arab Emirates, ‘and we loved it’. Among other things, all these people of different backgrounds found entertainment in Bollywood movies. ‘There was so much demand for Indian movies, that one movie could play for three weeks in a row.’ There was one movie in specific that my father remembers: the movie Sholay, released in 1975 and directed by Ramesh Sippy. The brothers couldn’t watch the movie in the cinema right away. ‘First, you’d listen to the movie through cassette recorders, and only later did we get to see it. Just listening to the movie was enough, that’s how beautiful Sholay is. The movie also created a feeling of connection to India. ‘I missed my parents and my sister. Writing letters was the easiest way to stay in contact, but an exchange of letters could easily take two weeks.

Listening to and watching movies turned out to be a way to keep in touch with the Punjab. Despite of the heavy labor that my father did in Dubai and the effort expended to get there, he thinks back to that time with warmth. He still passionately cites passages from Sholay. And the hera pheri continues too. His journey may rest in the past, but for many others from countries of the Global South it still remains part of their present and future. 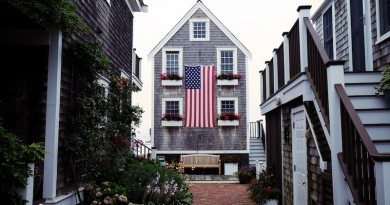