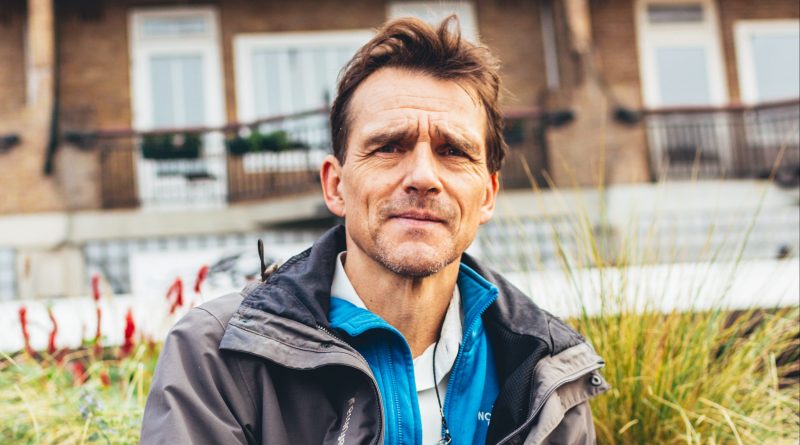 Oskar Verkaaik is an associate professor at the anthropology department of the University of Amsterdam. He is part of the programme group ‘Globalising Culture and the Quest for Belonging’. Currently, he is working on a research project about religious architecture.

Last year I discovered Julia Blackburn. She had published a novel of sorts entitled Time Song about Doggerland, the lost land that once connected England to the European continent. She was interviewed on Dutch television, speaking poetic English and a bit of Dutch. Time Song turned out to be a multi-layered book about how barriers are created when the climate changes, about Protestant fishermen believing in Genesis finding bones of long extinct species in their nets, about the melancholic landscape of East Anglia, and also – since her husband is Dutch and she is English – about their life histories on either side of the North Sea and how they had always remained two separate persons. After work I like to read well-written books regardless of the topic so I continued with Thread, a biography of an obscure painter and embroider whose name I have forgotten. This book, too, was written in the same slow and open-ended style that I liked so much about Time Song.  I tried other authors but none of them made me forget Blackburn. I returned to her and discovered The Three of Us, a memoir about her father who was a poet and an alcoholic, her mother who liked men a lot, and how Julia herself grew up, sometimes with them, sometimes without them. It also told the tale of how she met her husband Herman, a Dutch sculptor, with whom she parted after a few years.

Then came Thin Lives that starts with how she meets Herman again after more than twenty years and how they go and live in the Ligurian mountains of Northern Italy. She goes on to describe how she meets the old people of the village and how they tell her about their lives, the war mainly, about fascists and partisans, about the mountains and chestnut trees and animals who used to live in the forests, and how in the old days the people used to go hungry most of the time because the padrone would take half of the fruit of their work. It reminded me that some of the best ethnographers are not trained as anthropologists. The old village people also relate how they never went to the coast when they were younger even though you can see the Mediterranean from the village, a small hazy triangle in between the slopes of the mountains. Blackburn’s books have a particular nostalgic quality, but a subtle one, without self-indulgence. It is not in what she writes. It is true that Blackburn writes a lot about the past, but the nostalgia is rather in how she writes. There is always a mild sadness in her sentences, or rather, about her sentences. The longing is more like an aura, evoked by her language, but no longer in it. Or maybe it is just the knowledge that with every page you come nearer to the moment you are no longer reading the book, but it has become a book you have read. I have just bought an early book by Blackburn called Daisy Bates in the Desert in a second-hand bookshop, a book about an Irish woman who went to live with the Aborigines of Australia more than a hundred years ago. 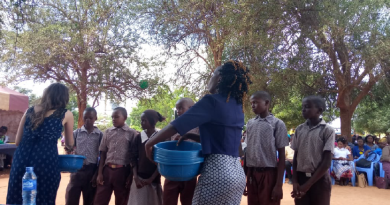 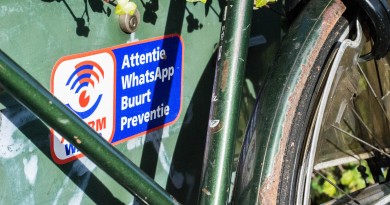 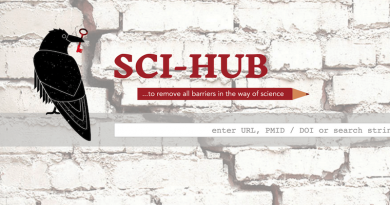