A snap… Do you just want attention? Or are you following a beat?…

As a way of appreciation, a white boy gives some snaps.

I rest utility confused, and my mouth creates a gap.

A gap of astonishment and disbelieves,

I look around, but apparently I am the only one who sees.

I wonder… what does it mean when a white boy builds tension between his middle finger and thumb.

The impact creates a sound, more quite than a clap.

Showing appreciation… but disrupting… is stayed away from.

Always in the middle of an event.

Whereas hand-clapping, which is by definition louder and more disruptive.

Is invariably reserved for the end.”

Then why? Why am I so confused?

Is this white guy showing appreciation, or practicing abuse?

What has his skin color to do… with just a snap or two?

Can he use this way of showing his appreciation…

Or is it an example of cultural appropriation?

Is it intellectual property of a culture being used?

Or is it just my mind… that is confused?

Using cultural elements of a community that is not your own.

Without the roots of the act to be known.

No respect, or acknowledgement for the true meaning.

Or am I the only one who is seeing?

There isn’t much to be found.

About the finger snapping sound.

Is it then actually relevant at all?

I would say it is, following universities’ call.

The call of universities to snap more. And more.

More finger-snapping instead of hand-clapping.

This because it is less disruptive than the clap.

And it doesn’t trigger un-comfort.

But what if it does? What when a white one does?

Is there a trigger that will be caused?

First we have to see, what the definition of snapping may be.

Definition in sense of the context of the snap.

You know, such context that can create a gap.

Finger snapping was significantly to see, in Beatniks’ slam poetry.

This club, of white guys, needed to be quiet for the neighbors above.

Not enough of the snap,

The snap. Preferred above the clap.

This so they could held their drinks,

Without their applause needed to shrink.

Looking at the current day use,

Finding out, if there is an abuse…

There are interesting things to see.

You may still wonder, why the distinction between en black and white is being made.

This because the use of the snap in black culture could fade.

What the connection with the spoken snap may be.

The phrase was first used in the black community,

And the snap is mostly still performed by that unity.

Asking some of my friends, from Ghana and Curacao,

Asking them. About the meaning now.

They said; and I quote:

‘I actually most often see it at black poetry events’

They said; and I quote:

‘It is something we do’

With ‘we’ referring to just the darker colored two.

Watching hours of poetry slams, from both white and black.

Looking at the definition and the use of the snap, we see it is not all white.

But who would feel that despite? 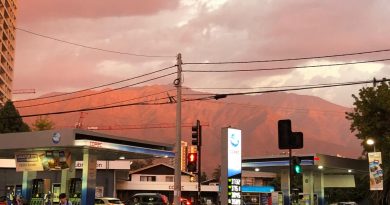 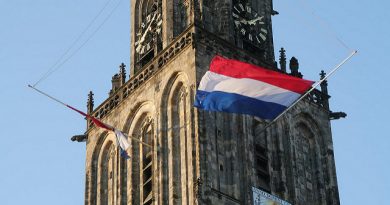