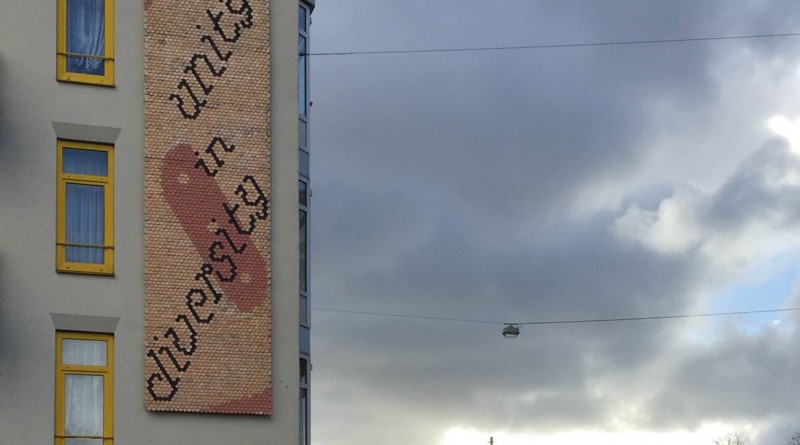 The slogan “Unity in Diversity” I daily see during the bike ride to my temporary apartment in Amsterdam, ironically has not made its way to a country as diverse as the United States. A country that, excluding actual Native Americans, is completely composed of either immigrants of first, second, third, or at most tenth generation Americans. Honestly, I probably would have never fully understood this glaring omission until I studied abroad in a country that is even more ‘progressive’ than the land of opportunity. 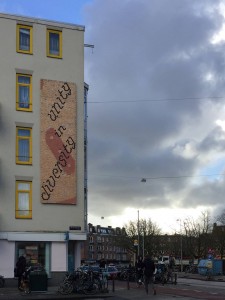 During my past few months studying here, I found myself ‘unlearning’ many of the behaviors and mentalities I picked up while growing up in the United States. I started to realize that despite normative rhetoric in my home country, America was in fact not the center of the world and not having any knowledge about another culture was not a testament to your nationalism, but simply a sign of ignorance. My time abroad allowed me to learn new lessons on Dutch tolerance and gain new multicultural perspectives at a comfortable rate; giving me the time to fully unlearn previous teachings without the feeling the full effect of any growing pains. However, I cannot say the same for all of my fellow citizens back in the States. It seems that, as a nation, we’re going to have a lot growing to do and from what from the looks of it, it’s going to be a painful process.

In case you have not heard, these past few weeks systematic racism has once again reared its ugly head in the form of police brutality. The use of excessive force has led to the deaths of Michael Brown, Eric Garner, Tamir Rice, Freddie Gray, among many other black men and women. Their deaths have caused a national outrage since many of these altercations were captured on tape and disseminated for the public to view and judge for themselves. In almost every case the people’s verdict was that these people were not guilty. But how does one change  a society after so much pain has been caused? Too many people have become jaded by a system that is obviously broken, too much hope has been stolen from them, too much distrust has been created, too many seeds of hatred have been planted.

I don’t have a solution for the issues surrounding the country, I don’t think that there is one solution or one step to take in order to alleviate some of the problems plaguing the country. But perhaps if we were able to look at one another, disregarding race, religion, gender, age, sexual orientation, educational background, political belief; if we were truly able to look at one another as fellow human beings rather than caricatures based off of stereotypes, that would be the first step in understanding the meaning of unity in diversity and only then will we be able to make lasting change. 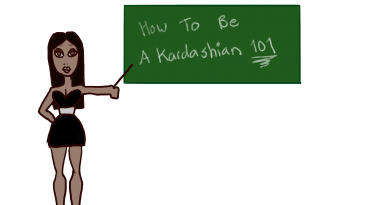 Keeping up with you, me and the Kardashians 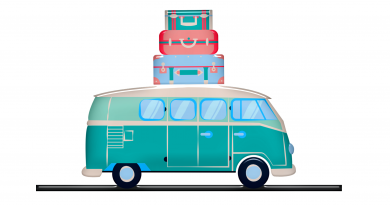