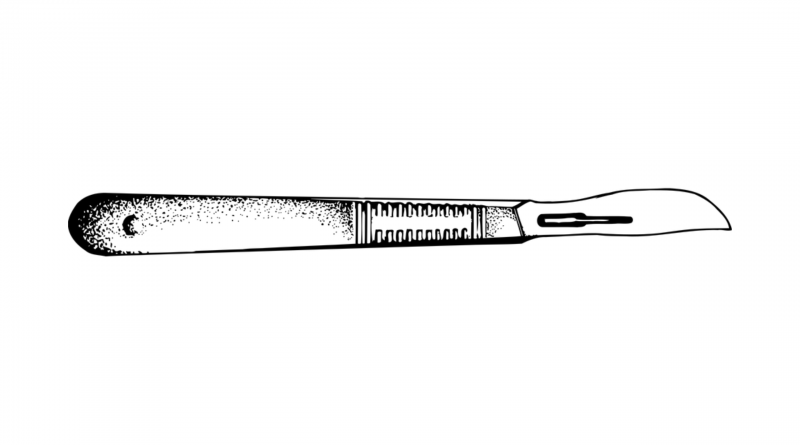 On the Social Hierarchy of Body Modification Practices

If you are reading this, chances are that you have thought about getting a tattoo or body piercing at some point in your life. Perhaps you want to get inked to symbolically memorialize a loved one, to celebrate a special event or you simply crave a spontaneous adventure. Or maybe you would like to ‘fix’ a body part you are not completely satisfied with through a cosmetic surgical procedure. This is not an uncommon thought. It is estimated that 1 in 53 women has undergone a Botox-treatment and 1 in every 49 women has been treated with fillers in The Netherlands in 2016. In a large British study, nearly half of the female participants said they would like to have cosmetic surgery. Body modification practices are popular, especially among young people. But what about scarification or self-injurious behavior, are you familiar with these practices and what is your stance on it? Chances are that these practices provoke a different response in you and leave you hesitant. Do not worry, I am not here to judge, simply to curiously analyze. As will become clear later, certain body alteration processes, such as scarification and self-harm are generally problematized in societies in the Global North whereas tattooing, body piercings and cosmetic surgery are considered socially acceptable.

The process of esthetic scarification entails the creation of shapes in the skin through cutting or branding so that once the body has healed, it leaves a scar in the desired pattern. Scarification does not enjoy the same legal legitimacy as other body modification practices, such as tattooing and body piercing. It is prohibited by law in most parts of the United States. Similarly, in various societies in the Global North, scarification is neither legal nor illegal. This ambiguous juridical position, based on moral interpretations of (in)correctness, leads to complex lawsuits in which some people are convicted and others are acquitted.

Within academic literature, self-harm is defined as behaviors intended to physically hurt oneself. Reasons to engage in self-harm include – but are not limited to – stress relief, self-punishment and converting emotional hurt into physical pain. The public-professional response to self-injurious behavior is the creation of a sickness narrative in which those who self-harm are being framed as disturbed individuals in need. Within this psychopathological framework, self-harm is linked to mental illnesses such as bipolar disorder, eating disorders, post-traumatic stress disorder and depression.

Why then, would scarification be questioned and self-harm socially penalized? In case of the former, the visibility of any bodily flesh that is not the upper skin layer may trigger a panicky response. The freshly scarified body-as-object could then be associated with the body in danger: weak and wounded. However, the problematizing of scarification as a body modification practice is not founded on rationality. Take major cosmetic procedures for example: the result might be a polished, fresh new look, but at first the body will appear bruised and damaged. One might prefer to look away when images of operations are being shown, but this does not lead to the marginalization of those who crawled under the knife. The disapproval of scarification is not based on calculated concern for one’s health, as tattooing, body piercing and scarification all carry similar and equally intense risks. Instead, scarification symbolizes something that is not supposed to be. As there is no shared history and there are no traces of cultural roots of this practice in the Global North, it is not a carrier of socio-cultural value and is thus considered unnecessarily brutal.

As acts of self-injury are seen as abnormal and unacceptable, engaging in such practices is a social taboo and reflects badly on a person. A possible factor at play is frequency: whereas beforementioned socially accepted body modification practices are oftentimes a one-off initiative and the duration of the process of getting this work done is clearly marked (a finished look taking a certain amount of time), self-harm is often recurrent. The problematization of self-harm practices is amplified by the socially constructed perception of pain. Pain is generally considered to be undesirable. However, the presence of pain arising from normalized body modification practices is transformed into something positive. Voluntarily letting a tattooist stab a sharp needle into your skin time and time again could be considered a sign of strong will, with perseverance being seen as a favorable character trait. Slicing your own skin with a knife, however, is not being endorsed. This disapproving response is founded on something I would like to call the ‘imperative of pivotal positivity’, with which I aim to describe the continuously reproduced belief that:

The former notion entails the hedonistic assumption that through chasing pleasure and avoiding pain, one fundamentally strives for self-protection to sustain oneself. Self-injurious behavior counters the belief that deep down, our goal is to protect ourselves from danger and suffering. This partly explains the social upheaval surrounding self-harm, in which pain is not perceived as an unwanted yet manageable side effect, but an end in itself. Despite self-harm having a temporary positive effect on (some of) the people who inflict this upon themselves, acting as a form of catharsis, it is framed by the outside world as self-destructive rather than self-enriching. In addition, the dominant societal discourse in the Global North entails propagating self-betterment. One is expected to continuously challenge oneself: to aim for something bigger and better through critical self-evaluation and investments in the self.

Visible self-harm marks can be considered literal signs of resistance, as these cuts and scars constitute a public display of sorrow. Public life, however, is not a welcoming place for ‘negativity’. Anthropologist Mary Douglas coined the term matter out of place,with which she demonstrated that context is an influential differentiator when it comes to the social belonging of phenomena. It is unlikely that one would take offence to sand on a beach, but drag your sandy shoes across someone’s floor in their house and see if you will be invited over ever again. Not wiping your shoes when entering a house and bringing along ‘dirt’ indicates the presence of matter out of place. Building on this line of thought, one could argue that ‘negativity’ in the public sphere is an example of immaterial matter out of place. This behavior breaks with social norms, as these loaded expressions exclusively belong to the private domain. Although happiness is welcomed in the everyday public life, sadness and frustration is met with unease. Whether it is pity, discomfort or shock that self-harm marks provoke, they are perceived as confrontational as the images enter through a lens colored by views of appropriate / inappropriate and healthy / unhealthy behavior. Interestingly enough, the neo-liberal logic of self-betterment is founded in indestructible optimism. It does not allow people to self-destruct, even if they consent to this. And so, the countless medical missions to heal the identified ‘other in need’ continue. In a neo-liberal fantasy, nothing is impossible, as the world is full of possibilities and everyone can succeed. Thus, in true individualizing words: one is one’s own worst enemy, and if the source of happiness lies within ourselves, then there is hope for ‘even the most unfortunate, lost souls’.

Just to be completely clear: my intent is not to deny the seriousness of emotional suffering. I do however believe that if one can benefit from help, a narrative surrounding pathological problematization (declaring one a disturbed individual incapable of making ‘correct’ choices) or patronizing infantilization (victimization by considering one defenseless due to overpowering hurt) can cause harm by further adding to the stigmatization of this practice. By deconstructing notions of (ab)normality in regards to stigmatized versus accepted body modification practices, such as tattooing, body piercings and cosmetic surgery, one could imagine a world wherein these before-mentioned practices could possibly be experienced as just as cruel, unnecessary and problematic. That is the power of social meaning processes. 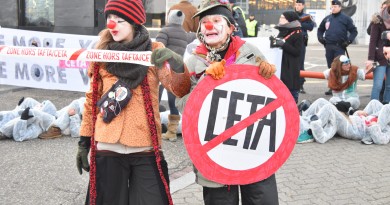 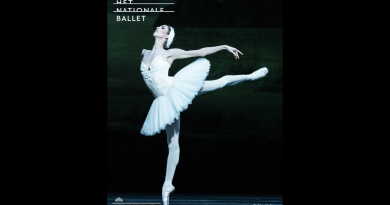 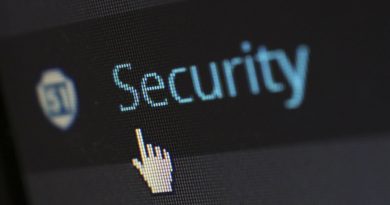