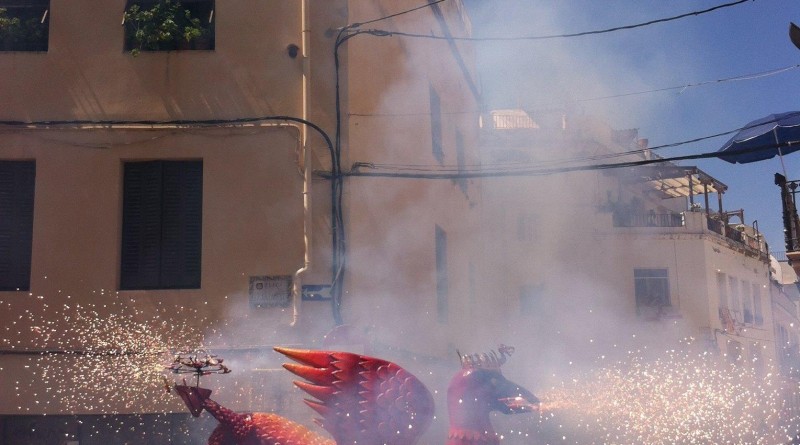 Deep frustration regarding independence is hardly noticeable on the surface when one strolls through the bustling streets of Barcelona. The locals relaxed ambience is enduringly the most contagious; it rubs off onto every inch of the cities scenery, such as the people’s lifestyle. If you think feasting on Paella followed by a siesta is an age-old myth, think again! Food and taking life with a pinch of salt is a religion in its own for the Spaniards, or shall I say, Catalans.

We may award Barcelona’s charm to the people who live and are born here, what makes them so unique? They are Catalans of course.

Many people are not educated about Catalonia as a Spanish province. Despite being very young before having sojourned there, I was one of those people: uninformed about Catalonia and its Catalan-ness. When visiting Catalonia, aside from indulging in their amazing cuisine and falling in love with the picturesque winding alleyways, the people and their history instantly inspires any visitor. Going to extremes, the place and its people may even allow us to consider supporting the pro-independence. Okay let us not go that far, as merely a visitor this is unlikely as we are not really Catalan and we will never have that component of such deep-shared disposition. When visiting this small corridor on the east coast of Spain however, our eyes and minds become exposed to what it means to be Catalan and the real deep sentiments felt, which comes paired with that peculiar Catalan identity or what I like to call “Catalan-ness”.

Although I can understand the will for independence, it is baffling and at the same time intriguing to understand why people such as the Catalans feel such a deep and intense fondness for a geographical and thus symbolic area, which is felt in their deepest core. What component is it that irritates them when we suggest or assume their Spanish nationality and are met with a reaction “no, we are Catalans”? 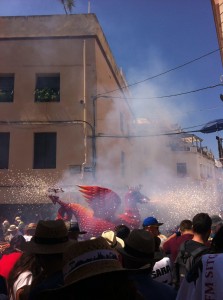 Having lived in Spain for a consecutive number of years, I have also experienced my fair share of local Catalan festivities, unique to Catalonia. They may be described as folk traditions and ones, which involve both the young and the old. Catalans are definitely not parsimonious when it comes to festivities and traditions. I have often enough experienced walking into the center and unknowingly find myself being trampled on by Castellers (human towers) or Sardana, which are the Catalan dancers who prance along the streets in traditional garments and various collective props and instruments. These local celebrations seem to be a shared pride and unity for the Catalans, a time and place where they can celebrate their nationality and their unique shared identity. Most Catalan traditions are backed up by a historical relevance, additionally symbolizing their nationality. Aside from the fun and festive atmosphere during these events, I couldn’t help but notice an intense undertone of Catalan pride. During almost every traditional event the Catalan national anthem had become enmeshed with the other music. When the anthem plays, the locals who take up the majority of the streets use all the power in their lungs to chant along, sometimes even waving the national Catalan flags. Such behavior no doubt reinforces the unity experienced during these festivities.

Catalan independence seems to not only be beneficial for the province in a political and economic sense but the people seem to be and most definitely feel different; they feel it in their heart but also in their bones. We may suggest the Catalan identity originates from a lack of Spanish national unity and this is thus divided between the provinces. It is interesting to see how these provinces have developed so independently from one another, considering almost every aspect of their cultures. Catalan pride and nationalist feeling is definitely one, which makes it such a unique place. 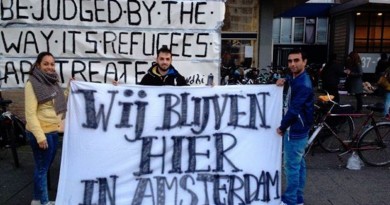 ‘We are with you, because We Are Here’ 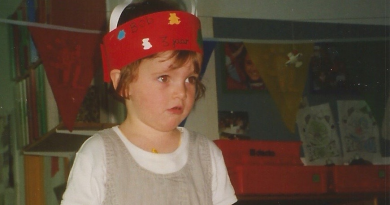